Center for Philosophy, Politics, and Economics 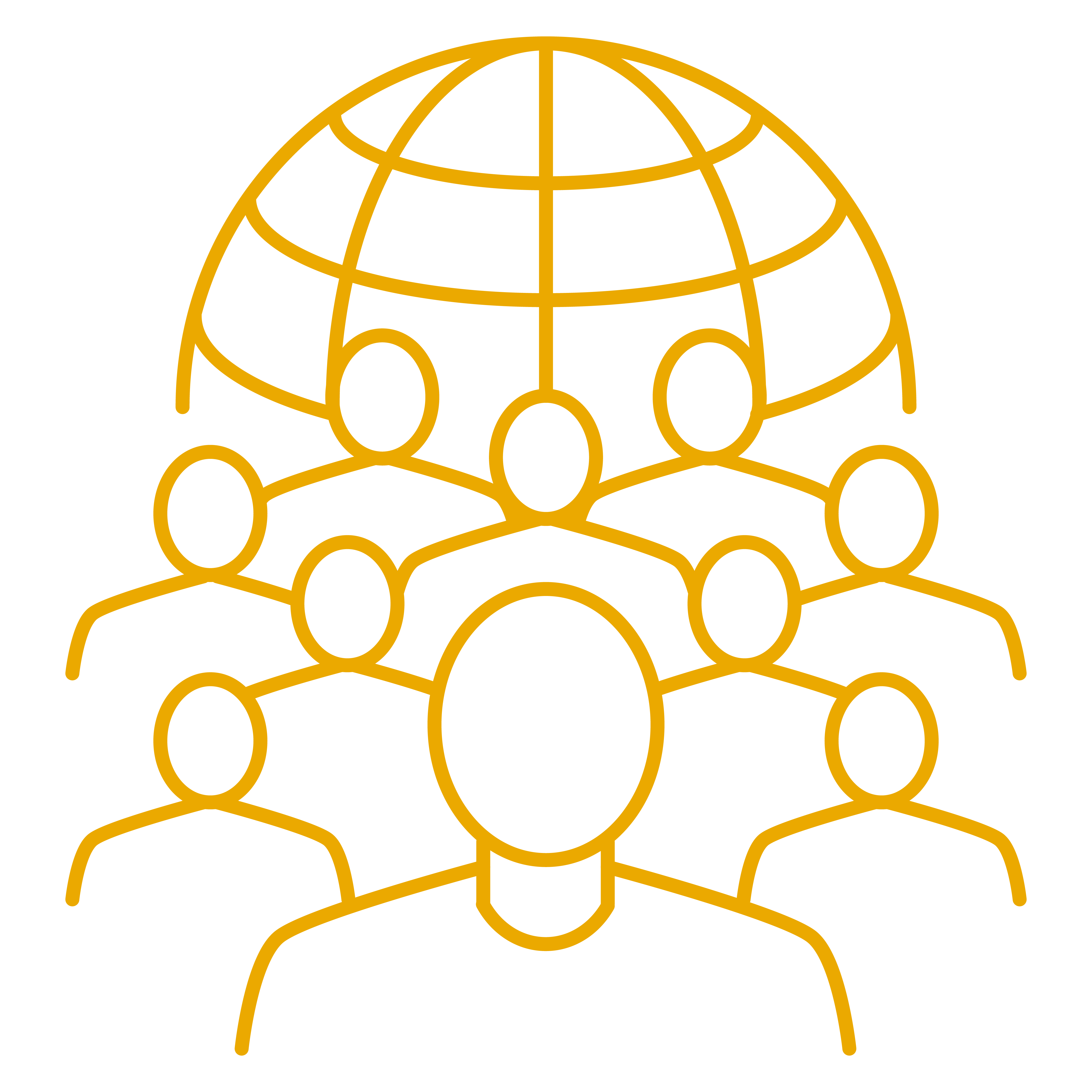 The newly launched Democracy Project promotes the study at Brown of democratic values, norms, cultures, institutions, and practices around the world, with a specific focus on North American, European, and Latin American experiences with democracy, often in comparative contexts. Democracy here names both electoral and procedural systems of representative government as well as direct, participatory action, citizenship and rule of law governance in all its varieties. Democracy is assumed to include a political and moral orientation toward equality and fairness for citizens/residents that depends on robust opportunities for voice, affirmation, mobilization, and dissent.

These are all part of a broad commitment to stable and renewable social orders conducive to human and non-human flourishing. Because nothing worth studying at the university level has only two sides, the Democracy Project will pay particular attention to how differences get cast as binaries and what can be done to alter such frameworks, asking: how do political and social theory, cultural and media studies (print, photography, cinema, digital and sonic media) shape people’s “imagined” political communities and their modes of belonging? How can we intervene into settled debates without getting captured by their terms? Is it possible to orient democratic media to the public good, rather than to so-called "both sides" neutrality.

The Democracy Project’s public facing work will include events showcasing timely scholarly and cultural work on issues of importance to democracy. For 2022-23, our first year, we will host two major public events. The first, “Begin Again: Democracy in Crisis” will be in February 2023 and will feature a keynote lecture by public intellectual Eddie S. Glaude Jr., the James S. McDonnell Distinguished University Professor of African American Studies at Princeton University. The second event in Sept of 2023, “What is a democracy project?” will feature 3-5 leaders of other similar efforts at other universities alongside Brown faculty. We will ask attendees gathered at this forum to share their impressions and to make suggestions about what they would like to see prioritized at Brown by the Democracy Project in the next 2-3 years.

This workshop brings together scholars of Black political thought, history, and politics from a variety of disciplines to interrogate the ways black thinkers have conceived freedom, democracy, justice, etc.

A workshop that explores the politics and culture of democracy, mostly but not exclusively in the US., via theater, theory, and film.

The Democratic Faith working group is an interdisciplinary and international gathering of scholars to reflect on democracy and the meaning and place of faith (both secular and sacred) co-convened by Melvin Rogers (Brown University) and Ryan Preston-Roedder (Occidental College). Why gather such a group? As many know, democracy is under assault in many parts of the world. With rising economic inequalities, various forms of racial and ethnic inequalities, and assaults on the epistemic practices underwriting democratic life, people are losing faith that democracy is a useful model for organizing and directing our shared lives. How ought we, then, to think about faith amid these various democratic crises? In bringing scholars together, the hope is that we will take up some of the problems above (perhaps others) and do so while:
The group is in its nascent phase, including only a handful of participants. We hope in coming iterations to expand outward. The first meeting will be hosted at Brown University in December. For those interested, please do reach out to Melvin Rogers at melvin_rogers@brown.edu. Click here for a view of the agenda of the meeting held in December 2022.